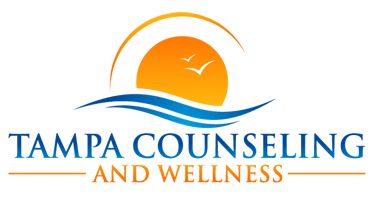 The Psychology of Networking

According to the Greater Tampa Chamber of Commerce, nearly one in four of Florida’s business calls Tampa home. It is home to 19 corporate headquarters with over $1 billion in annual revenue, eight of which are Fortune 1000 companies. Tampa is also the location of choice for nearly 500 foreign-owned companies representing over 40 nations. The Tampa Bay area’s population, already the largest of any metropolitan area in the state, is projected to grow from 3 million last year to 3.1 million this year, and to 3.3 million over the next five years.

With all of this growth, it is no wonder that Tampa has become a Mecca for entrepreneurs looking to start new businesses. And what faster way to grow a business than by harnessing the power of effective networking. According to Harvard Business School 65% to 85% of jobs are found through networking. Business networking is about leveraging your connections to bring you a regular supply of new business. A mountain of research shows that professional networking leads to more job and business opportunities, improved capacity to innovate, and greater status and authority.

As a psychologist and business owner who frequently works with entrepreneur, I have come up with the most effective ways to become a solid networker? Here are three important tips to remember. The first is to recognize that networking is a marathon and not a sprint. It is about building and fostering long-term business relationship. Don’t expect to get a steady stream of referrals just from attending one or two networking events. The second important factor to remember is that vital importance of providing value to others first. Give and shall receive. The Law of Reciprocity states that people are more likely to give when they have received something of value first.

Finally, consider the Mere Exposure Effect, which suggests that simply being repeatedly exposed to others increases their liking for you. The more time other business professionals spend around you, the more likely you are to stick out in their mind. Learn to utilize these principles and you can ensure the growth of your business.

Your email address will not be published. Required fields are marked*